Dylan Lyon, an eight year employee of Clifford Fuel Co. Inc., was awarded a $2500 travel voucher from CITGO for his accomplishments in fundraising for the Muscular Dystrophy Association. Funds are raised through the sale of Shamrocks to customers.

At only 26 years of age, Lyon has been a store manager with Cliff’s Local Market for two years. During the 2018 MDA campaign, Lyon helped raise more than $6,200 positioning him as one of the top three managers in CITGO’s nationwide MDA competition.

“The overwhelming generosity of our customers and employee determination made it possible to raise such a large amount,” said Lyon. When asked where he plans to go, Lyon responded with “anywhere warm!”

“Dylan Lyon is a model employee and outstanding leader. We’re lucky to have him,”
said Jim Clifford, President of Cliff’s Local Market.

Funds raised directly benefit research and make MDA Summer Camp possible for more than 69 area kids where they can experience the best week of the year at no cost to their families at Rotary Sunshine Campus in Rush, NY. 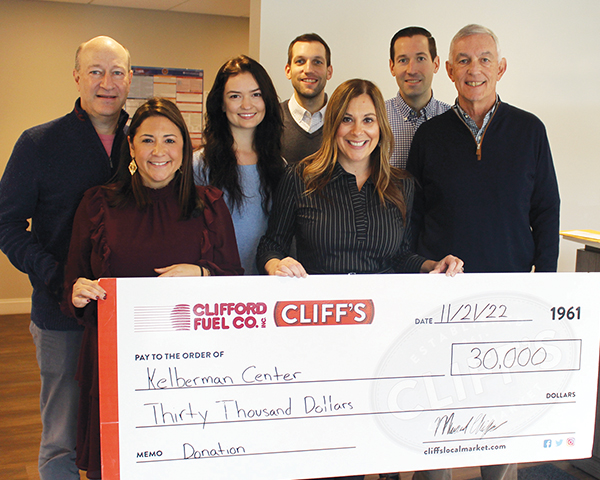